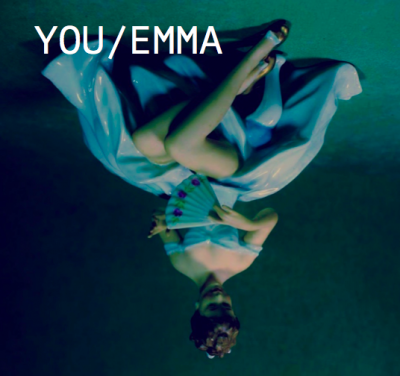 “Redd’s performance is a delight as she brings wit and irreverence to Emma, shining a light on everything that makes the character all at once extraordinary, relatable, and deeply flawed. She’s a perfect fit for Pardo’s razor-sharp humor, and the design team has deftly brought to life the show’s penchant for time-trotting.”
-Theatre is Easy