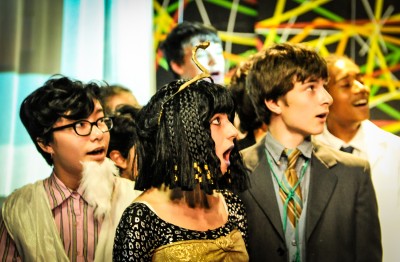 Interpreters provided making the program accessible for Deaf and hearing.

No prior acting experience necessary. Artists of all disciplines are encouraged to apply. Bring an open mind and have it blown away!