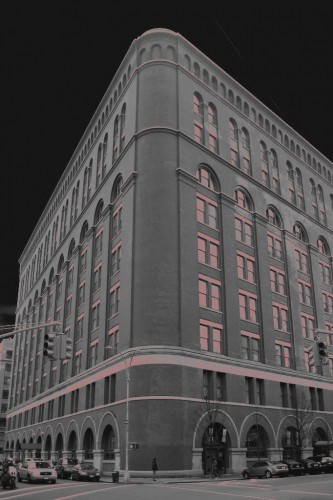 IRT has provided a much needed developmental home for The Mad Ones third full length piece Untitled Biopicthrough the Archive Residency. Their unquestioning support of emerging artists has been invaluable to our work and our company. IRT’s motto seems to be: ‘We trust you. Here are the keys. Create.
– Marc Bovino, Co-Artistic Director, The Mad Ones

“There is a lot of freedom and security for the company – that is what we are trying to provide.”– Robert Lyons on the Archive Residency

TÉA Artistry, a New York based multi-disciplinary theatre company, is dedicated to utilizing the method of Insight artistry to support the development of authentic and transformative creative work across all artistic fields. The Company was founded in 2009 by Vieve Radha Price (Co-Director) in collaboration with a small ensemble of artists/activists including Chuk Obasi (Co-Director). Over the past 12 years, Vieve and Chuk have assembled artist companies to create six original, group-devised theatre works that have presented locally and across the country to critical acclaim. Residencies, festivals, and collaborating venues have included The Actors’ Studio (NY), The Straz Centre for the Performing Arts (FL), Hattieloo Theatre (TN), Irondale Ensemble Theatre (NY), Near West Theatre (OH), Burning Coal Theatre (NC), and the NY International Fringe Festival. TÉA has received funding from foundations and institutions such as the United Nations, Odyssey Networks, World Connect, The Brooklyn Arts Council, and The Puffin Foundation.

Big Zoo is the happiest place on earth! So how come the zebras are stampeding? Why is the weasel starting an insurrection? And what’s going on with the secretive Zookeeper? In this surreal, high-octane fable, the absurdity of life inside Big Zoo illuminates the beliefs and systems we impose upon ourselves. The antics of Big Zoo’s colorful cast of humans and animals (and it isn’t always easy to tell the difference between the two) throws into relief the absurdity of our own lives.

Working from a script by Taiwanese playwright Wei Yu-Chia, translator Jeremy Tiang and director Nana Dakin will delve into the depths of this complex, multi-faceted play, with a process that treats cultural and dramatic translation as an opportunity for hybridity and multiple layers of interpretation.

Nana Dakin is a queer Thai American director of new work, classics and devised performance based in NYC. Her work pursues social equity by examining the way culture is constructed and unsettling dormant biases. She is the first Thai theatre director to direct at the Royal Court Theatre in London and in NYC she has developed work with Ars Nova, Atlantic Theater Company, Ensemble Studio Theatre, The Civilians, Clubbed Thumb, Ma-Yi Theater Company, New York Theatre Workshop, The Playwrights Realm, Rattlestick Playwrights Theater, The Song Collective, Columbia University’s International Play Reading Festival, and more. She is a core member of B-Floor Theatre, Thailand’s most highly awarded theatre company, and of Superhero Clubhouse, a company that creates theater to enact climate and environmental justice. Nana is also the Board President of the Thai Theatre Foundation, and part of the 2022/23 Soho Rep Writer Director Lab. MFA Theatre Directing: Columbia University. www.nanadakin.com

Jeremy Tiang is a playwright, novelist and translator from Chinese. Their work for the stage includes A Dream of Red Pavilions, The Last Days of Limehouse and Salesman之死, as well as translations of plays by Chen Si’an, Zhan Jie and Quah Sy Ren. Their translation of Wei Yu-Chia’s A Fable for Now was performed at the PEN World Voices Festival, and has been published by Egret Press. They have also translated over twenty-five books, including novels by Lo Yi-Chin, Yeng Pway Ngon, Yan Ge, Chan Ho-Kei, Zhang Yueran, Shuang Xuetao, Liu Xinwu and Geling Yan. Their novel State of Emergency won the Singapore Literature Prize in 2018. Earlier this year, they were the Princeton University Translator-in-Residence and an International Booker Prize judge. Originally from Singapore, they trained as an actor at Drama Centre London and now live in Flushing, Queens. www.JeremyTiang.com

ABOUT THE ARCHIVE RESIDENCY

New Ohio Theatre develops and presents bold new work from New York’s independent theatre community. We believe that the best of this community, the small artist-driven companies who operate without a permanent theatrical home, are actively expanding the theatrical boundaries of the American theatre. We use our development and presenting programs to nurture, strengthen, and promote this community for Manhattan’s most adventurous theater audiences.

IRT is a grassroots laboratory for independent theater and performance in New York City, providing space and support to a new generation of artists. IRT’s mission is to build a community of emerging and established artists by creating a home for the development and presentation of new work.

Currently in residency: One-Eighth Theatre and The Drunkard’s Wife. Alumni companies include CollaborationTown, The Mad Ones, Rady&Bloom, Vampire Cowboys, The Assembly, Blessed Unrest, Our Voices, Piehole, anecdota, and Built for Collapse.

One week presentation in Ice Factory 2019

Provide a simple but fully realized work-in-progress production in Ice Factory, followed by a meeting with New Ohio/IRT leadership for discussion

Participate in joint marketing efforts including all social media platforms

ARCHIVE RESIDENTS
2012-2014-
THE MAD ONES  and CollaborationTown

Below are pictures celebrating our opening partnership
October 8 2012. 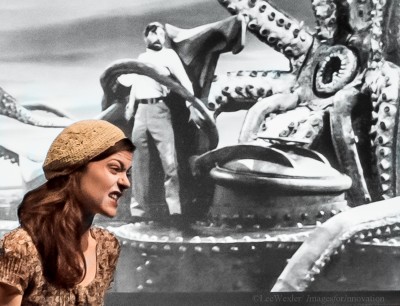 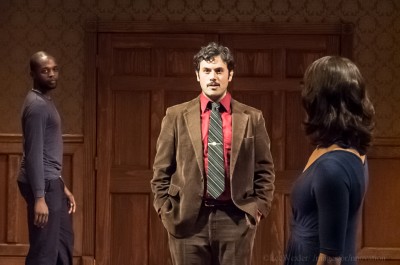 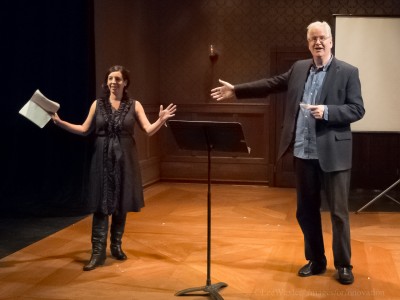 The best way for us to get to know your work and for you to get to know our work is to be a part of IRT’s 3B Development Series and/or New Ohio’s Ice Factory and/or invite us to see productions of your work.