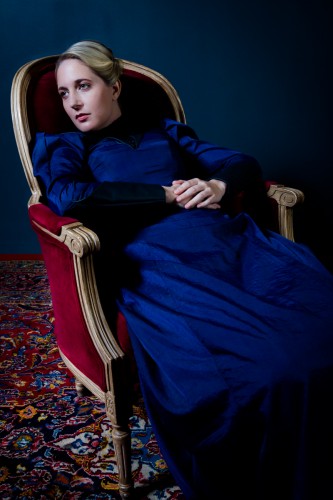 MATT MINNICINO is a playwright, actor, teacher, and theatre-maker. His words have been spoken at HERE Arts Center, The Pershing Square Signature Center, Theater for the New City, The Flea, Dixon Place, The Cell, The Bushwick Starr, Cloud City, The 14th Street Y, The Tank, and site-specific venues throughout New York City; his plays have been also performed at universities and schools in Virginia, New York, DC, North Carolina, and Colorado, and in the New York, Shenandoah, and New Orleans Fringe Festivals. He is artistically associated with Brooklyn’s Exquisite Corpse Company, Artilliers, Underling Productions, Cradle Theatre, Bicephaly Pictures, and is a frequent actor with Easy Leap and Reckless Bard Productions. He is a teaching artist with the American Shakespeare Center in Staunton, VA, mentors undergraduate playwrights at Columbia University, and has had articles published by HowlRound and The Dramatist. MFA: Columbia.