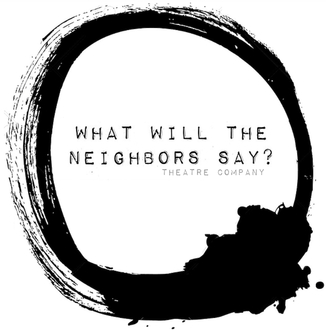 Agency in Storytelling; A Symposium on Privilege, Visibility, and Influence

What Will the Neighbors Say? and Becky Abramowitz

Agency in Storytelling is a question we grapple with daily as a company with its complex intersection of privilege, influence, and visibility. Join us for a panel followed by an open bar reception.

What Will the Neighbors Say? Is a 501©3 non-for-profit company that creates theatre that examines historical, social, political, and economic narratives that have been disregarded, misrepresented, or otherwise untold in order to provoke discourse in our audience and community. WWTNS? maintains a consistent commitment to diversity, arts education, community outreach, and artistic experimentation.