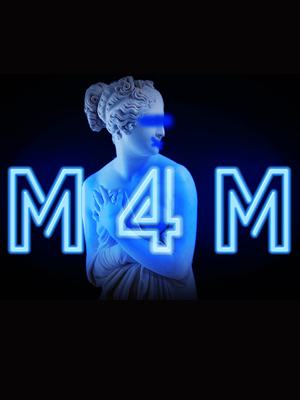 To whom should I complain? Did I tell this, Who would believe me?

Vienna is in chaos and every citizen is under surveillance. When the city finds itself in the hands of a new leader aiming to crush every unsavory impulse, how can order be restored and who will be believed when no one is what they seem?

M4M, a modern reimagining of Shakespeare’s Measure for Measure, is a exploration of lust, power and corruption, where everyone is willing to gamble their morality, risk their soul for sin, and sacrifice the innocent in the name of justice.