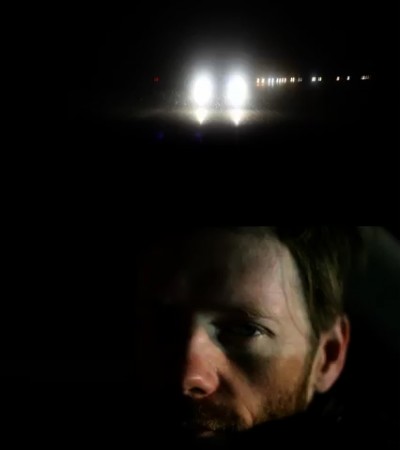 Direction and text by Tommy Smith.

Not a conventional performance, LOTUS EATERS EP  — an audio-fueled “extended play” — is a hallucinatory sonic experience about loneliness, depravity, and the intrinsic failure of all human contact.

“Excellent … ‘The Wife’ is a brew all Mr. Smith’s own … a sort of warped, contemporary La Ronde.”
Rachel Saltz, NEW YORK TIMES

“Haunting … THE WIFE will leave you well entertained and thoughtful – a great thing to achieve.”
REVIEWS OFF BROADWAY

“Unnerving and intense … what we are watching is a world coughing up on the lines of separation that we have created throughout the years.”
Matthew Paul Olmos, THE BROOKLYN RAIL

“Sure to leave you reeling. Through the dark and crazy plot connections are made, paths crossed, and lives destroyed. All this and more bat-shit-psycho crazy in 75 minutes with no intermission. The acting is top notch and the writing is superb.”
Doug Marino, ACT III

“The Wife is a shattering slice of life that will stay firmly implanted in your memory for a long time to come.”
Gena Hymowech, SHOW BUSINESS WEEKLY

“An engagingly grim play … The Wife has a raw energy that is engrossing, along with a yearning and disgusted sincerity that haunts even after the surprisingly surreal and (only marginally) hopeful final scene.”
Laurence Klaven, THE JEWISH DAILY FORWARD