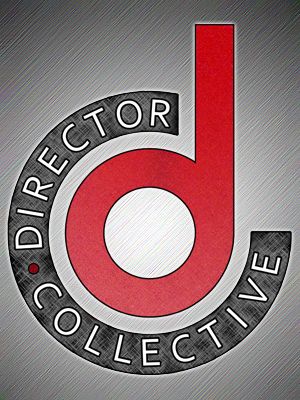 Once a month, five directors get together. We show work. We give feedback. We drink. (If you’ve ever been in the room with more than one director at a time, that last sentence should be obvious.)  This month, we’re doing it at IRT. Check it out!

Workshop 2
THE DREAD PIRATE PROJECT
Conceived and directed by Evan Yionoulis
Wednesday, July 29th, 1:30
Taking as its springboard the story of the young man convicted of being the mastermind behind Silk Road (the illicit eBay of the “dark web,” through which millions of dollars worth of illegal narcotics were bought and sold), THE DREAD PIRATE PROJECT explores the nature of identity, the elusive quest for 21st century anonymity, and the deceptively thin membrane between the digital and natural worlds

Workshop 3
Ethan Frome
by John Herin with composer Alden Terry
directed by Pat Diamond
Sunday, August 2nd, 3:00
This workshop is in the style of a play reading working with actors rather than singers.  One in a series of several workshops developing the piece, this workshop comes on the heels of the May musical reading of the full score which included Jennifer Aylmer and Keith Phares.

Workshop 4
Coming Soon! (not yet ready for public eyes, but being developed during this residency) “Reinventing the Brykmans” Created and directed by Morgan Gould

This won’t be long or boring.– Charles Isherwood

7 Strangers, picked to live in a house. Work together. And have their lives taped. To find out what happens. When people stop being polite. And start getting real.– The Real World, MTV