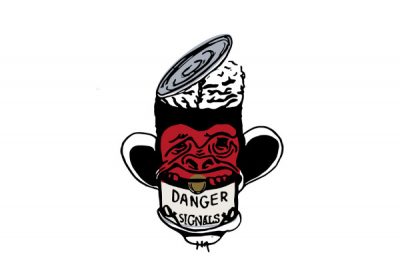 Built for Collapse is an award-winning theater company committed to building multi-disciplinary work that challenges theatrical form. They develop each project through a highly physical process inspired by found texts, visual art, and pop culture to create a live collage of the world and its stories. “An ambitiously subversive young troupe” (Time Out NY), they have developed work nationally and internationally with The Drama League, NYTW, BRIC Arts | Media House, Ars Nova, 3LD, Prague Film and Theater Center, and others.